How to Keep a Robot from Killing You 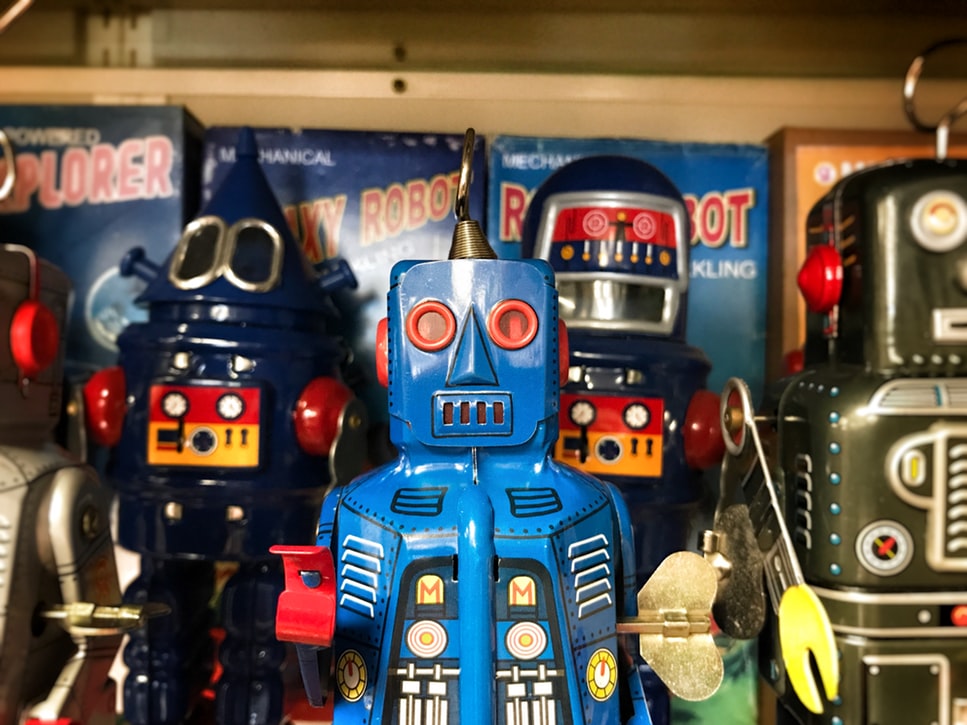 The real and present danger of robots does not come from rebelling servants who’ve just become versed in their own personhood, but by accidents caused by the robots that we use today. Robotics playing a part in everything, from injuries in the workplace to accidents that have been the result of testing self-driving vehicles, presents numerous new safety problems.

Robotics has penetrated manufacturing deeper than any other industry. While this has impacted the number of factory floor positions for workers, robots need human managers, at least at the present time. The interaction between human and robotic systems requires a great deal of programming for safety. Robots have not yet reached the sophistication where the ones used on factory floors resemble human beings. Today’s robots are sometimes monstrous creatures with complex sets of powerful arms that move and swing at high speeds. They can knock out someone or worse.

The packaging industry has embraced robotics in a big way. Machines that make plastic packaging products like bags and plastic shells used to have one or two operators per machine. Today, on the typical floor of a plastics packaging factory, an array of about a dozen machines works utilizing robotic arms to take plastic pellets and turn them into bags or other kinds of packaging.

The software is designed to mimic human arm movement. A network of robots can pick and place items, handle products, pack cases and palletize. One operator can manage a dozen machines with better accuracy and consistency than two dozen human workers.

In the automotive industry, car makers and governments are working together planning the biggest revolution in automotive travel since the automobile itself.

At Cadonix, we’ve added capabilities to our Arcadia ECAD suite that’s being used by engineers to develop self-driving vehicles. Keeping passengers safe while moving them at speeds above 100 kph will be the biggest responsibility to date that humans have turned over to computers – that includes railroads. The planned point of human interaction will be further down the chain with self-driving vehicles. That’s part of the problem.

Of course, humans will be able to override the AI systems that will operate vehicles, but in truth, emergencies occur so fast that there will likely be zero time to react. The accident, or catastrophe, will have already happened.

The system that will operate self-driving vehicles will be two-fold. First, there will be systems in a vehicle that drive the vehicle. They will communicate with a traffic control network that will feed the vehicle traffic and safety information. Both the micro and macro systems will have to be able to communicate reliably. Many technical problem still need to be overcome.

Cadonix already has tools so engineers capture, manage and plan for these future self-driving systems. The framework that gets established today will be the foundation of the most advanced transportation engineering feat of the 21st Century, at least so far.