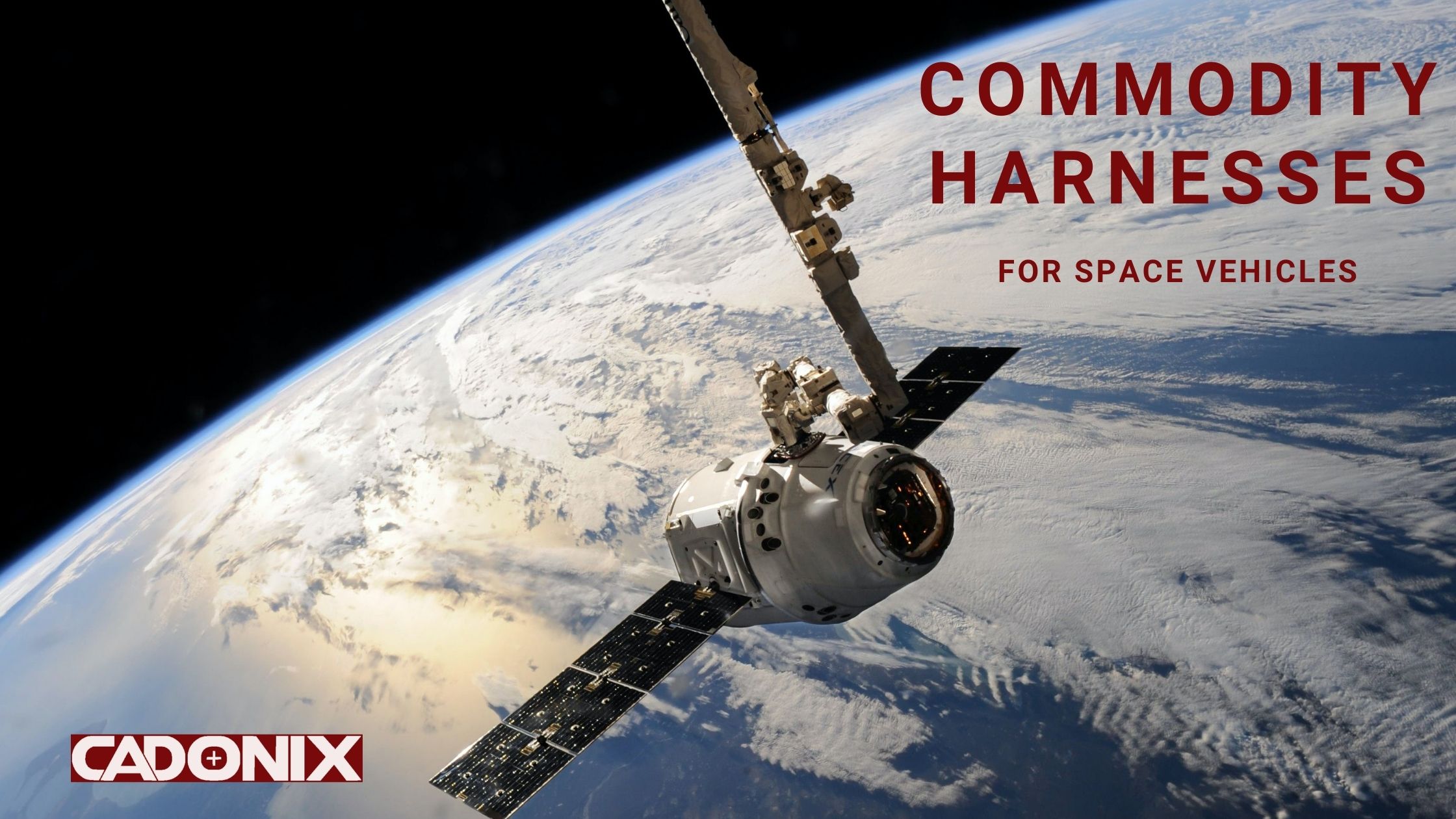 To many people from the outside, electrical harness and wiring systems in vehicles, appliances and industrial equipment all look the same – wires, connectors and various fixtures bolted to each other. Those in the industry know better. It is a complicated set of rules and design patterns that have been developed over several decades and are in many cases, covered by design standards and regulations.

Commodity Space could be the next frontier for electrical and harness design engineers.

Space vehicles have a long history, beginning with the development of missile systems during WWII and the Cold War and progressing to commodity launch platforms for satellites and, more recently, excursions to the edge of the atmosphere.

The public is generally unaware of the amount of activity that occurs each year in the space industry. Space is literally littered with thousands of satellites that are used to provide the modern infrastructure that we all take for granted.

The question is, with the sudden interest of private space companies in pushing forward with more complicated missions and hardware, does this create the need for a more commoditised supply chain to satisfy their demands?

In the past, organisations like NASA relied on military contractors to provide a lot of the knowledge and hardware needed to put together their vehicles. A lot of connectors, wire terminations and coverings are all manufactured and produced to specification by several subcontractors. The standardisation of these components would allow any number of willing manufacturers to also provide those components, especially if they were also useful in other demanding domains such as military vehicles or industrialised electrical vehicles.

So where does that leave us in the industry? Well, it opens up the opportunity to supply these areas that were once only the domain of very specialist companies.

Software such as ARCADIA that has already been in use for several years in specialist industries is more than capable of being used to capture the designs and intent of engineers in this field. The manufacturing reports and test-equipment outputs lend themselves to industries that have processes to manufacture and validate the final product.

IIt will be exciting to see how the market evolves to open up this industry and make some of these manufacturing disciplines more accessible and affordable for university and small-scale efforts to send sensors into space and beyond!