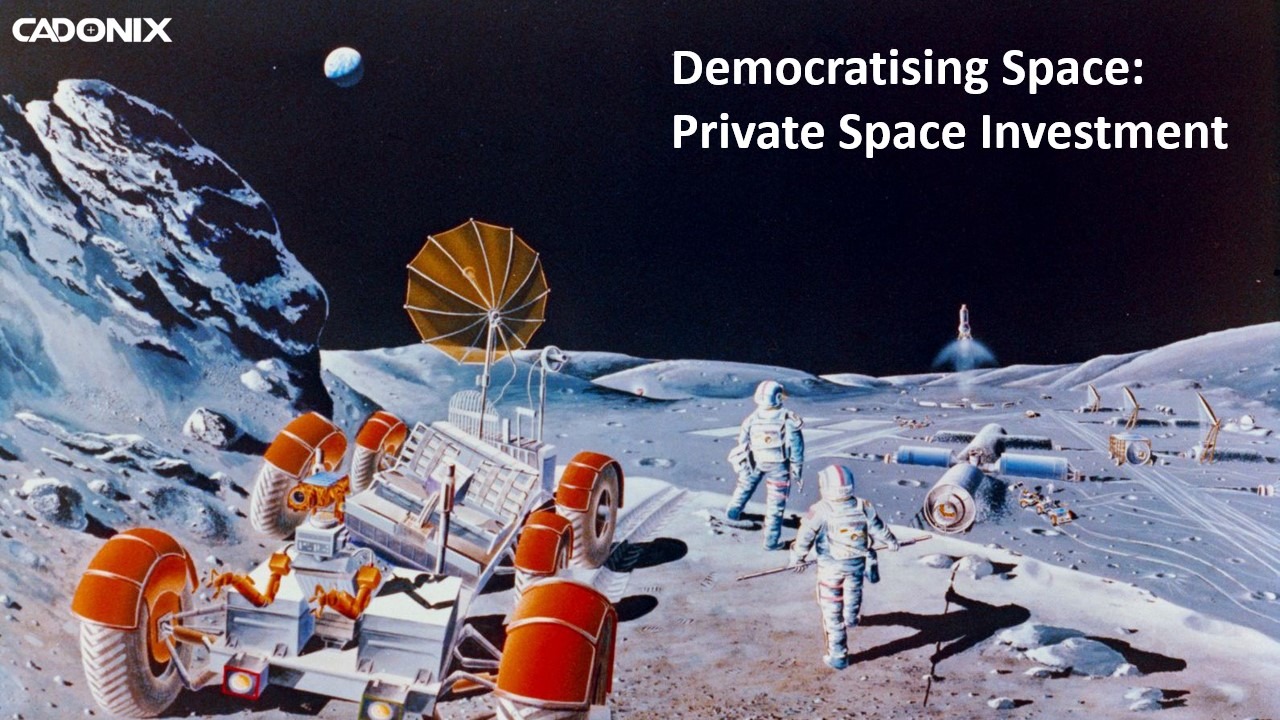 Funding your very own suborbital space flight in a custom-made spacecraft has become the ‘it’ thing for billionaires to do in recent times, with Elon Musk paving the way for private space investment two decades ago and tens of others following suit.

Both Richard Brandson (with Virgin Galactic), and Jeff Bezos (with Blue Origin), have made the journey into space this year on self-owned spacecrafts, and Musk – who is yet to visit space himself – is sure to one day join the exclusive club, we suspect on his very own SpaceX Dragon capsule used for human spaceflight.

So, with plenty of super-rich customers buying tickets and space tourism becoming the emerging industry that many of us had only ever dreamed of:

Just how beneficial is this new age ‘space race’ for the world’s space efforts and expanding our access to the beyond?

Whether we deem these incredibly wealthy individuals ‘philanthropic’ or ‘money hoarders who dodge tax’, one thing is almost certain: Their drive to go ‘where no man has gone before’ has probably advanced our astronomical achievements by decades.

And whilst their grandiose ambitions are sometimes dismissed as ego driven boyhood-dreams, grossly overfunded, and blind to humanity’s poverty problems on earth, we must not forget that the alternative – government funded space travel – is not always so innocently intentioned.

The Apollo program which landed the first man on the moon in 1969 was funded by the US government as part of a huge investment largely driven by the politics of the Cold War and “getting to the moon ahead of the Russians”, as President John F. Kennedy was quoted to have said[1].

Yet in the three years before this momentous achievement NASA’s general budget was systematically cut to only 0.5 to 1% of the federal budget[2] – with the US government pouring funds into the Apollo program to maintain their position as a world power.

In this way private funding, which has played a part in our space exploration since the 19th century, is important in busting bureaucracy as it allows investments to be prioritized into different space ventures, which are often too high-risk and high investment for governments.

In 2019 investors paid the record-breaking amount of $5.8 into hundreds of space travel projects.

Most governments will invest their space efforts in areas that they deem ‘public interest’, such as national security and studying earth from above – whilst money-minded businesspeople such as Elon Musk see space as an area of untapped earning potential, with lofty hopes of one day colonizing other planets.

Aerospace pioneer and SpaceShipOne designer Burt Rutan shared his views on the dawn of private space investment when he told Reason TV[3]:

‘There’s nothing more with folk making huge amounts of money, for example, would we have had an oil industry without somebody getting very rich.

“We’d be a third world country in terms of energy if it were up to the government and the taxpayer voting to fund it with their taxes.

“So, I don’t feel embarrassed that the first decade or two of space tourism is just something for billionaires to have as a toy or fun, that’s alright we’ll figure out what they’re for later on.”

Rutan went on to praise the US for the freedoms allowed, in which billionaires can democratize space by spending their own money to “create the future” as well as creating jobs.

We might just be competing for jobs against robot-filled factories in space! In other words: billionaires could initiate further radical changes to our social structures via the exploration of space.

However, space exploration has the potential to re-shape the global economy by inventing new technologies that quickly become central to our daily lives, offer more opportunities, find better ways to protect the environment, and further question our existential purpose.

At Cadonix we take pride that our Arcadia suite caters for over 12 industries globally, including space, aerospace and electric vehicles, supporting these new developments and be well prepared for the predicted increase in demand in these exciting new industries!

Electrical design software such as Arcadia has been designed from the ground up to serve these industries and work over the internet, straight into the web browser of the design engineer using its patented technologies. It is clear that for a new wave of space age developments, Arcadia is at the forefront of this technological paradigm shift.