In an increasingly connected world, on-premises CAD is a dead end 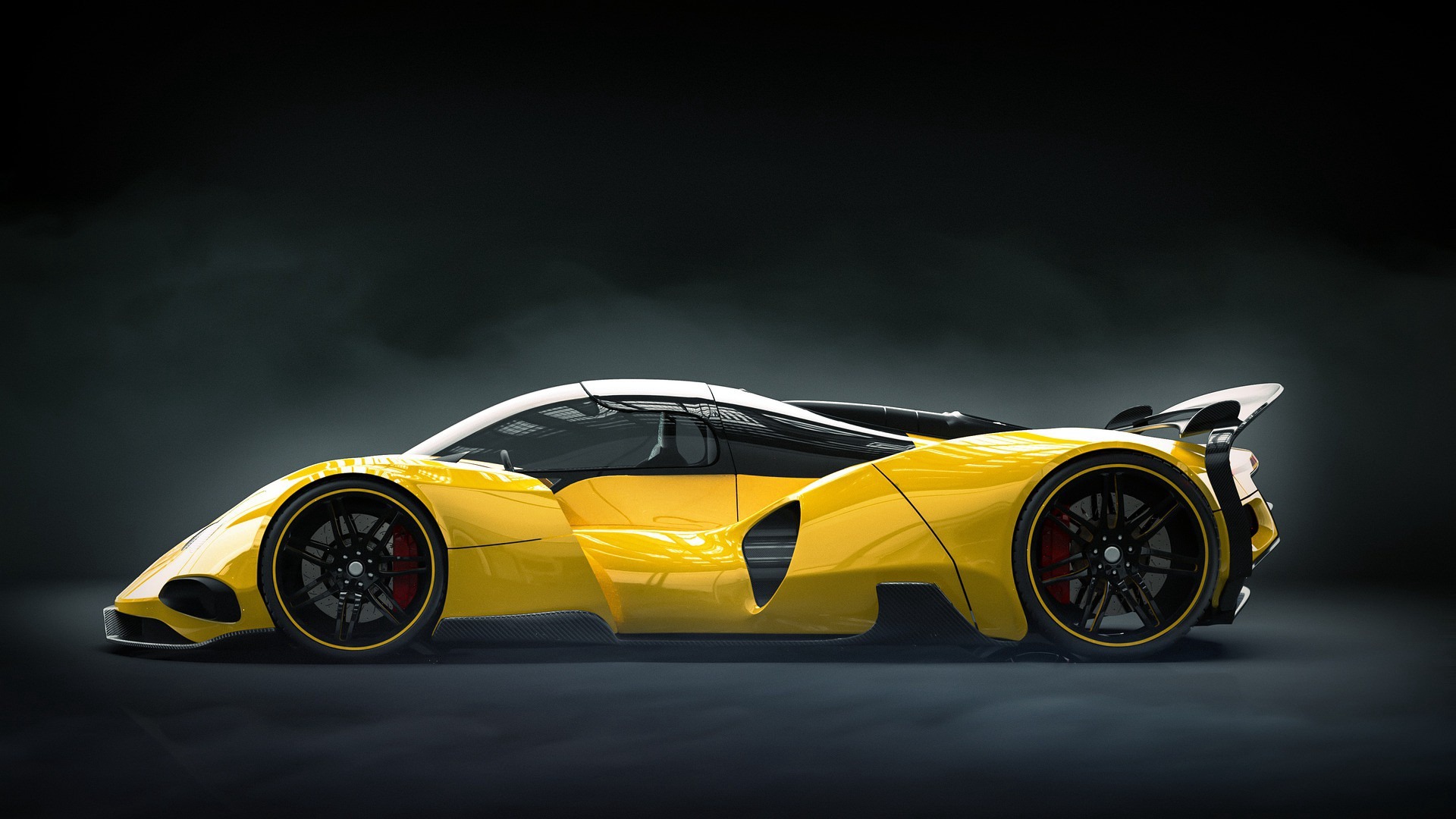 Despite being designed for the cloud our Arcadia CAD suite can be installed into our customer’s own infrastructure.

I am often asked what the performance benefits are. Suffice to say customers are quite shocked when I tell them that I do not recommend a local installation as we achieve a much higher performance on our AWS Cloud!

However, I am getting a little ahead of myself, and it’s important to start at the beginning and how the industry started. Early packages often ran on mainframe machines, Unix minicomputers and eventually Desktop PCs. Ever since 1957 when Patrick Hanratty kicked of the concept of CAD with his Pronto system the industry has been keeping pace with technology. There have been notable milestones, in 1981 Dassault Systemes released the ever popular CATIA and a year later Autodesk released the now legendary AudoCAD. Almost five years elapsed before Protel (now Altium) released their ECAD package ‘PCB’ and PTC’s famous 3D package hit the market, and that package of course was Pro/Engineer and it marked a step change in performance and usability of these types of tools.

The trend has continued over this 63 year run with other players coming in, pushing the boundaries of the technologies, testing new paradigms and making the best use of powerful workstations and graphics cards.

Since around the first decade of the new millennium the term ‘cloud’ began to take traction. A lot of people did not really know what the cloud was nor how it differed from their bare metal infrastructures they were already used to. Clearly it was about something to do with data and the internet but that is where things became somewhat … ahem … cloudy!

So getting back to our definition of cloud and our AWS Cloud infrastructure I will explain how we leverage the facilities of the planets biggest cloud infrastructure provider in order to give you the most performant and secure browser based Harness design package in the world.

At its core AWS is a global network of datacentres offering over 165 different types of services and hardware configurations to provide everything from processing power, bulk data storage, security firewalls, application load balancers, server-less programming and distributed databases.

It is effectively a configurable infrastructure core that if utilised by suitable written software, such as Arcadia, can deliver virtually limitless scalability in performance and resources, on an infrastructure built to satisfy the security requirements from military, global banks and high-sensitivity organisations.

At Cadonix we designed our Patented Arcadia technology on two cornerstones, 1) To work in a web-browser – we predicted that the OS would be defunct in a few years, and we can see that today. The monopolies Microsoft had on the operating system has been deteriorated as people expect browsers to run on all platforms so they can access their cloud software therein and 2) To utilise the upcoming cloud technologies of companies such as Amazon and their AWS platform – it was early days and they were only getting started too!

This quantum shift in thought process allowed us to reach market with the first truly browser based enterprise CAD package before everyone else, and as of today Cadonix Arcadia is the only Harness Electrical Design and layout package to utilise the cloud in the true sense of the word, a distributed infrastructure of products running on a hardware and operating system agnostic browser platform allowing colleagues, suppliers and customers to operate seamlessly over the globe. It’s worth highlighting the benefits to the budget cautious, this means the capital you already have sitting on your engineers desks can run Arcadia today and if you need to scale for a big project, getting extra capacity is just a button push away.

So back to the question in hand, how come Arcadia runs faster on AWS compared to local hardware, the answer is simple. That massively scalable, practically infinitely parallel infrastructure kicks in. Rather than your single machine having to be a web server, file server, database server all in one our system gives those jobs to different parts of the network. As more users come online our EC2 infrastructure scales with the demand, those files you upload – they are whizzed off to the lightning fast S3 architecture and how about that database? There are whole datacentres dedicated to processing relational database data – and in the middle Amazon’s massive bandwidth architecture makes sure all those pieces work together and get back to you in as fast as time as possible. Let’s not forget the other practical sides of the equation, eliminating the capital cost is one thing, but our framework brings the effort to zero on backup maintenance, server updates, security patches, firewall management and all the usual things that require an IT department. We take care of the heavy lifting leaving you to do what you do best, adding value to your customers through great engineering design!

Our Cloud solutions are built to give your team access to Arcadia from any location with web access. Our infrastructure is built to target 100 percent guaranteed uptime with fast performance and data privacy protections.

Cadonix business success is built on this promise, as a company we cannot fail our customers and continue to operate, our success is geared to providing you with the best possible experience with the use of our software. We are here to keep the industry productive. If you are interested in our Cloud SaaS Electrical and Harness design software head over to www.cadonix.com or email info@cadonix.com for more information.